ORION: The Man Who Would Be King, a film by Jeanie Finlay tells the story of Jimmy Ellis – an unknown singer plucked from obscurity and thrust into the spotlight as part of a crazy scheme that had him masquerade as Elvis back from the grave.

With a fictional identity torn from the pages of the best selling novel Orion by Gail Brewer Giorgio, the backing of the legendary birthplace of rock ‘n’ roll Sun Records and a voice that seemed to be the very twin of Presley’s himself, the scheme  concocted in the months after Presleys death exploded into a cult success – and the Elvis is alive myth began.

The story of Orion proves that fact is indeed ‘stranger than fiction’. This is the story behind that story. Who was that masked man? 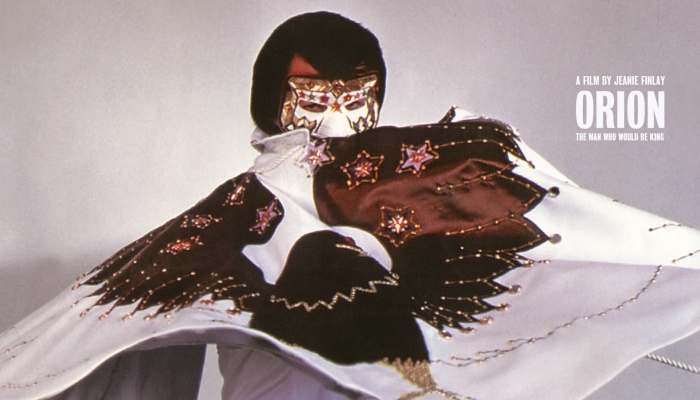