Sundance Selects acquires ‘Orion: The Man Who Would Be King’ for US Theatrical release 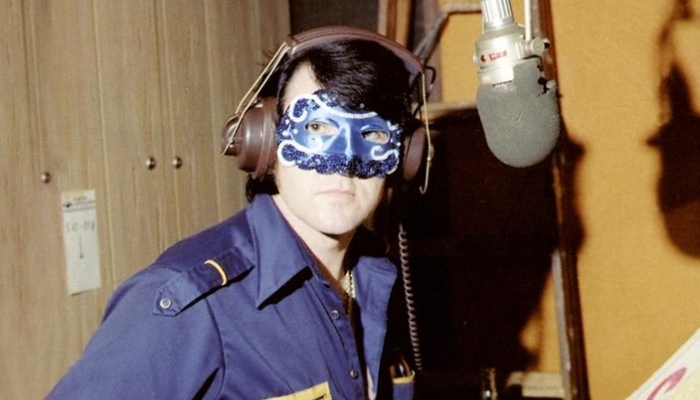 Sundance Selects has acquired North American rights to Orion: The Man Who Would Be King, the feature documentary written and directed by Jeanie Finlay.

The film tells the story of Jimmy Ellis, “an unknown singer plucked from obscurity and thrust into the spotlight as part of a crazy scheme that had him masquerade as Elvis back from the grave”.

The film, which had its world premiere at Tribeca and won the Grand Jury Prize in Nashville, will be released theatrically and on demand on Dec 4.

She told ScreenDaily: “After showing Orion theatrically to passionate, wonderful audiences in the UK, I’m really excited Orion has found such a brilliant home in the US at Sundance Selects.

“I’m really excited for the release and to be able to tell Orion’s American fans that his story is coming home.”

The deal was negotiated with Andrew Herwitz and Jason Ishikawa at The Film Sales Company.

Sundance Selects, owned by AMC Networks, is a sister label to IFC Films and IFC Midnight.