A fantastic time in Nashville for our South East Premiere. The people closest to Jimmy ‘Orion’ Ellis gathered on the red carpet ahead of the screening and a fan wore Jimmy’s own Memphis Sun jacket – as seen in the film. 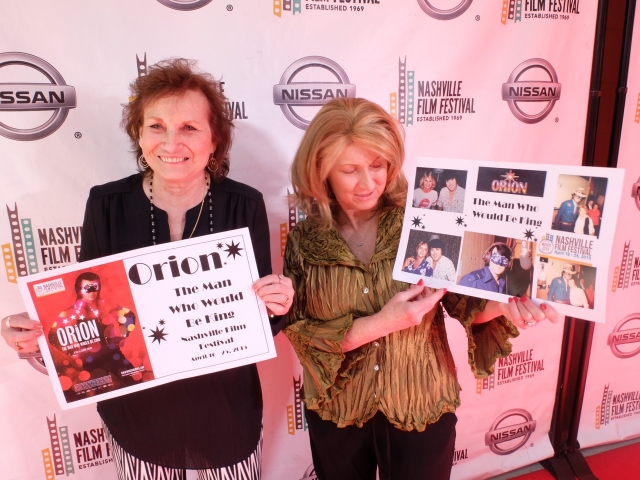 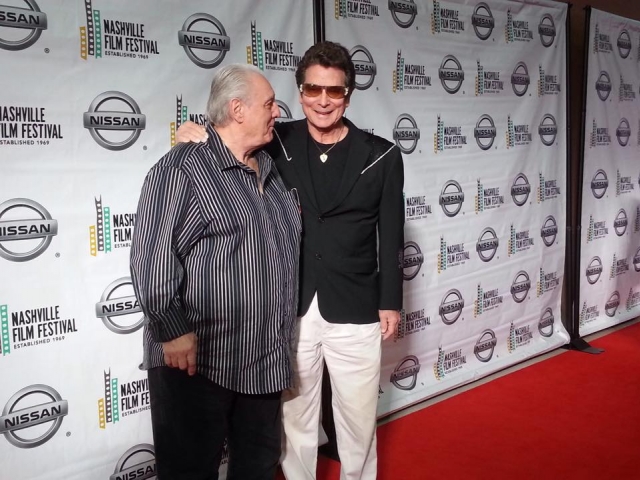 Nick Scott Petta and Boomer Castleman on the red carpet

We’re delighted and thrilled to be awarded the Music Films/Music City Grand Jury Prize at Nashville (supported by Gibson Guitars). 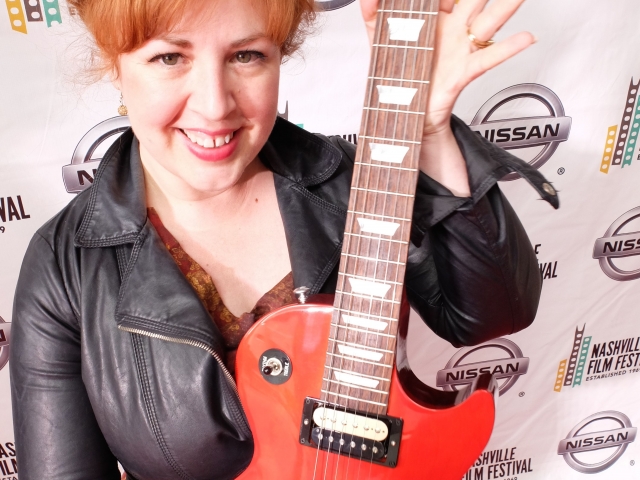 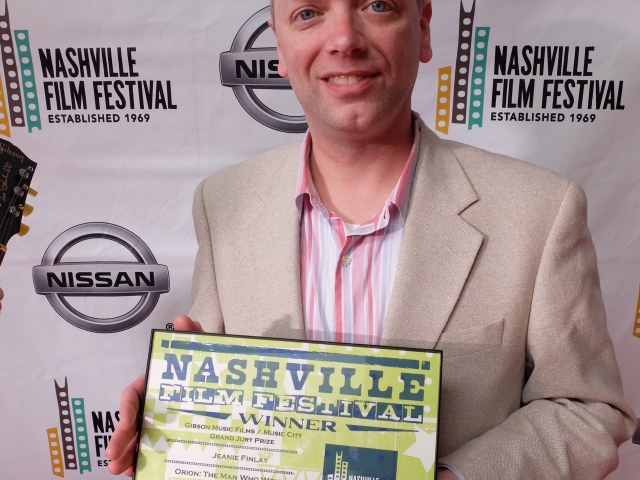 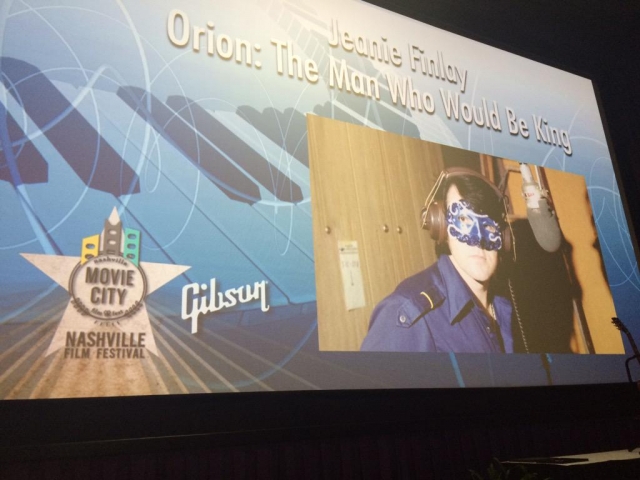 Thank you to everyone who’s joined us at a screening so far and provided such a warm reception as we launch the film into the world. Anyone reading this and living in Canada…? Check out our upcoming screenings at Doxa and HotDocs! 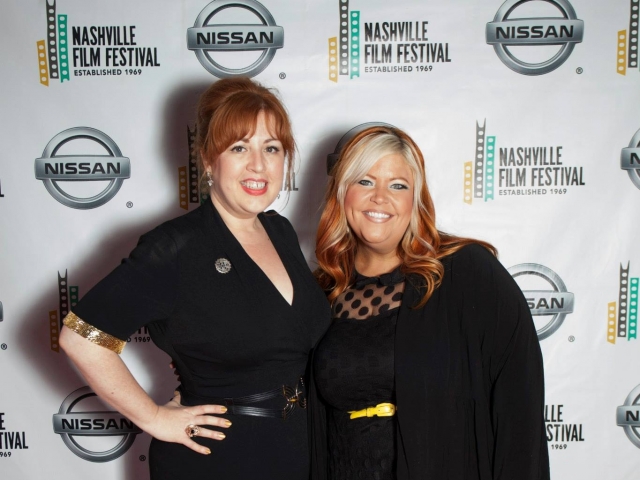 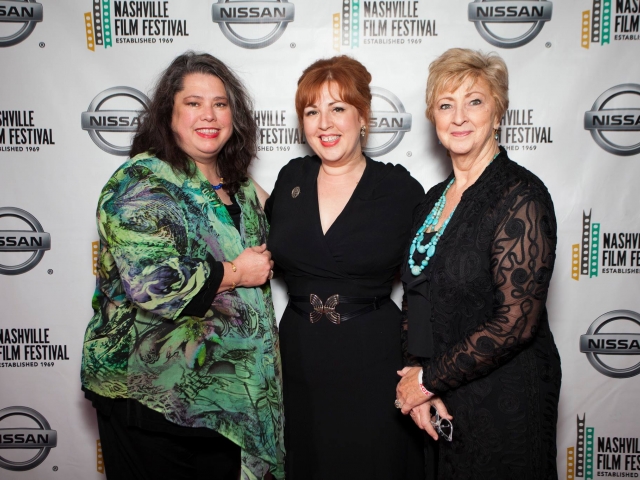 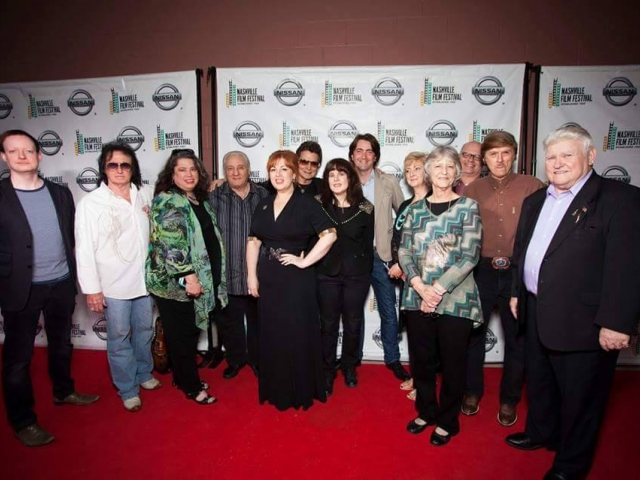 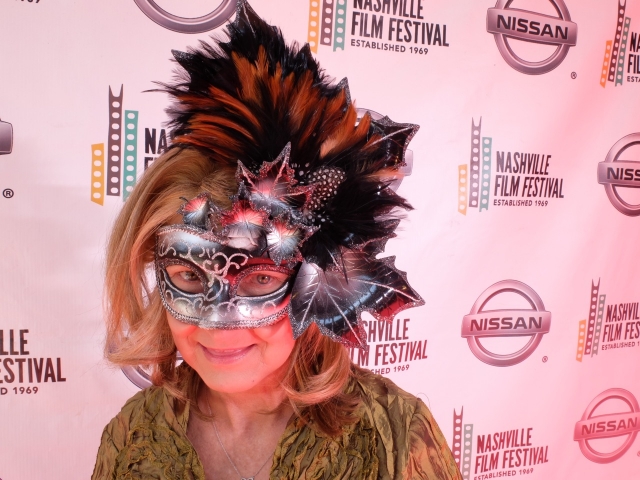