It’s been a whirlwind of screenings over the past couple of weeks. Kicking off with the World Premiere at Tribeca Film Festival, followed by an amazing reception for the film at Nashville, and Canada is still to come!

The World Premiere at Tribeca featured a very special guest – our fantastic Orion tribute artist (Robert James McArthur) who performed at our screening and also at our fabulous premiere party, hosted at the very special Sid Gold’s Request Room in New York – a huge thank you to Joe and Paul for being such great hosts! 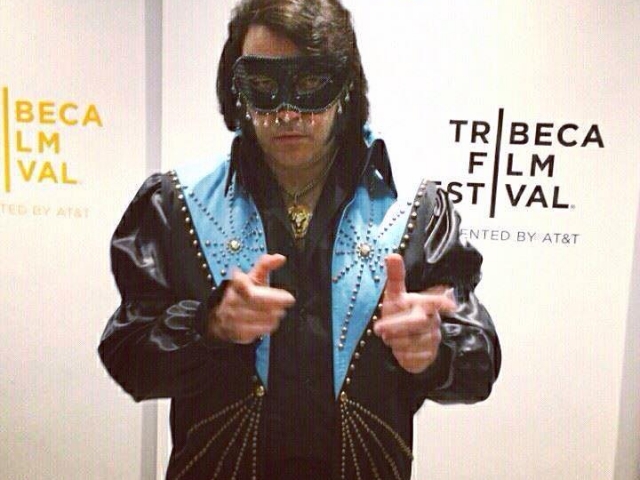 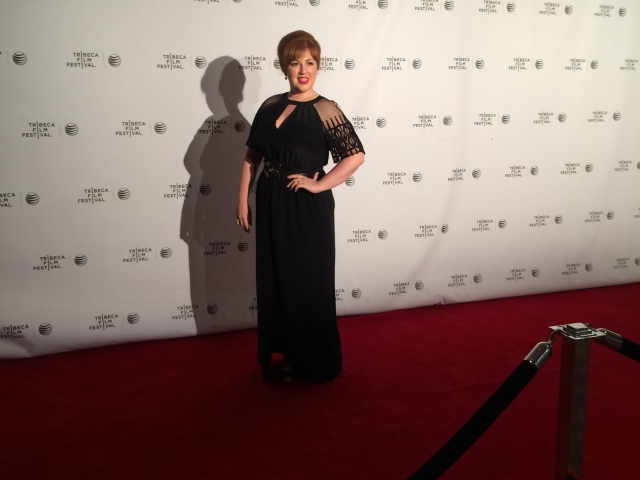 Also at Tribeca we launched our custom and limited edition Orion masks. Everyone who came to a screening received one – and the wonderful ushers working for the festival got involved too! 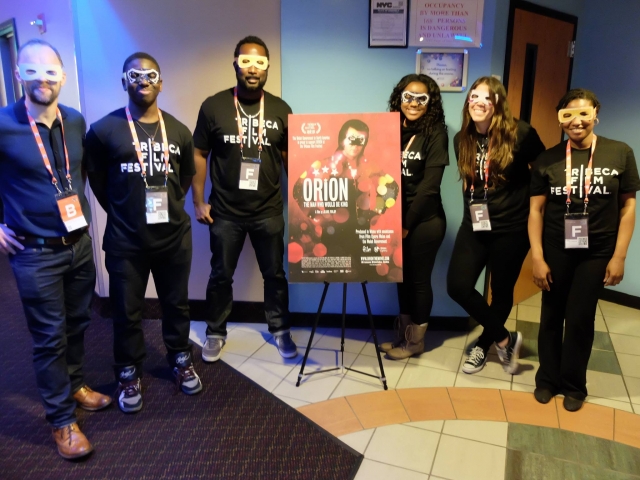